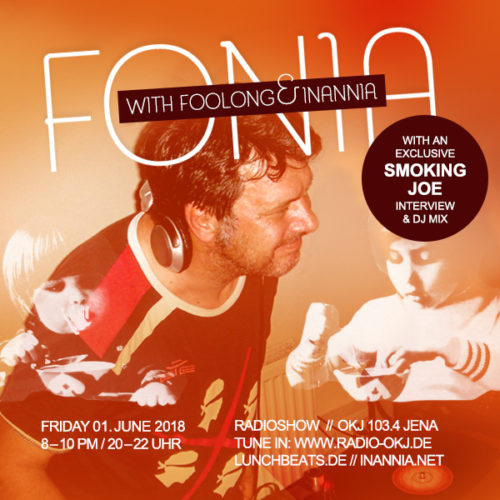 No Comments
By admin

A friendly hello to the 47th Fonia radio show. This time we welcomed in the studio Mister Smoking Joe. We talked with him about his first contact with actively played music, as a drummer for the band KIWISEX, his time in London, again as a drummer for BOOM FACTORY and then from 1996 on as musician for LOS BANDITOS.

In Jena he is also famous for the party series called BLUE NIGHT in the Kassablanca but beside all this he also composed music for different theaters and even movies!

You can check him out behind the decks with his most recent project called MOJO CLUB.

But now sit back, relax and enjoy an eclectic mix across time, space and genres with the one and only Mr. Smoking Joe!! 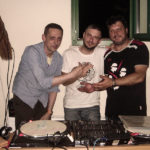 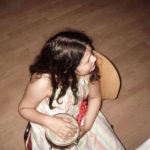 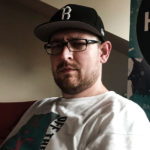 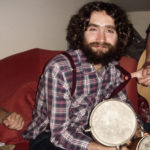 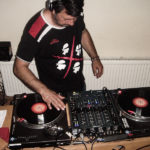 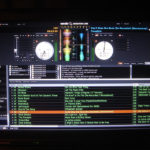 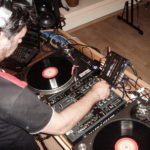 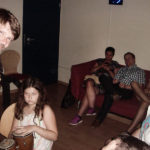 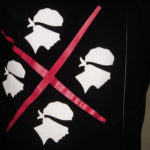 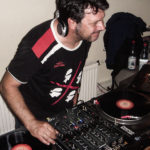 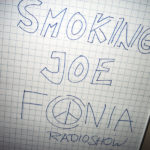